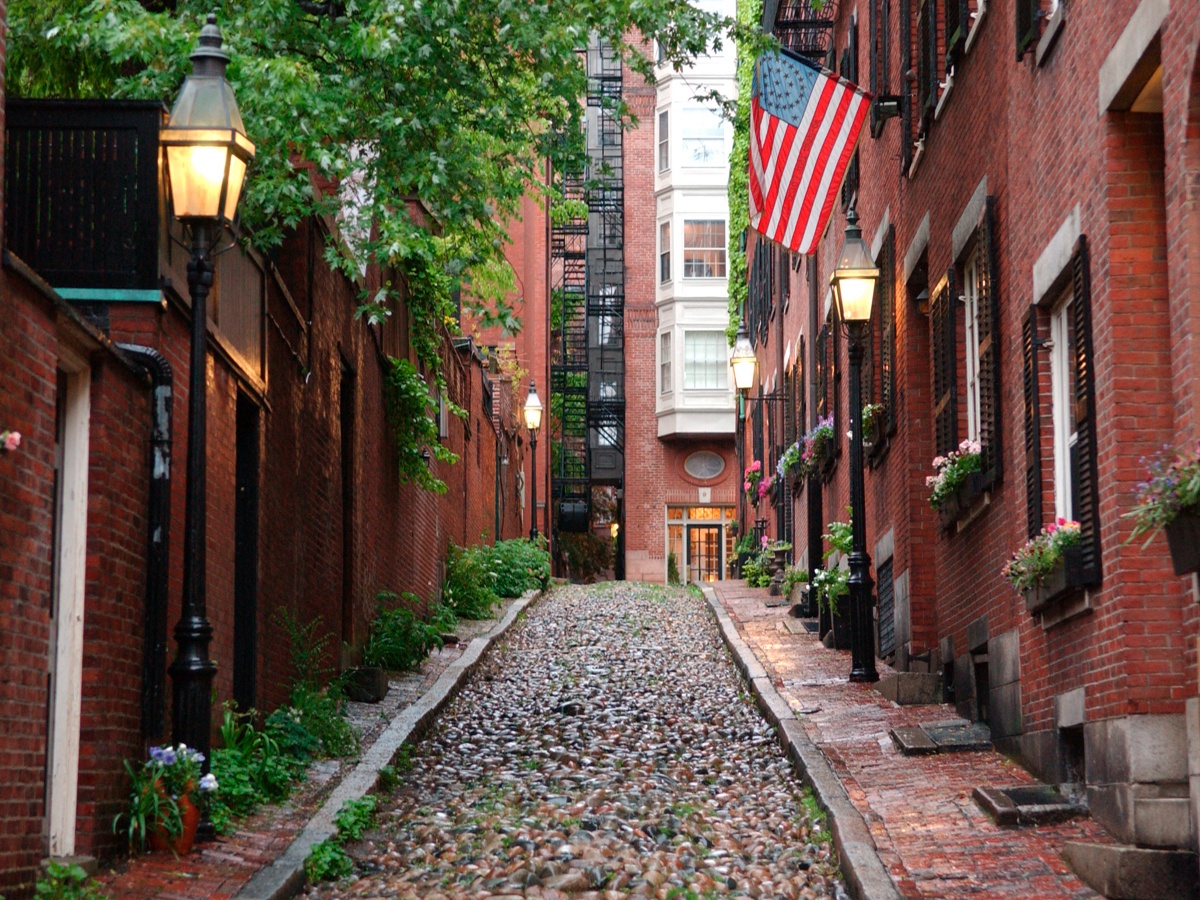 Beacon Hill is perhaps the most historic neighborhood inside Boston, Massachusetts. The population of Beacon Hill’s community is 9,023, according to the 2010 United States Census. Beacon Hill, one of the oldest neighborhoods in Boston, derives its title from a beacon which, at one time, stood on top of its hill to warn the local people of foreign invasion.

The neighborhood, around a square mile in size, is bound by Bowdoin Street, Beacon Street, Storrow Drive and Cambridge Street. Its lay-out and architecture is reflective of old colonial Boston, which is comprised of brick row homes with gorgeous doors, brick sidewalks, intricate iron work, gas lamps and narrow streets. Also, it is home to America’s original African Meeting House and the Massachusetts State House. The community’s main thoroughfare, Charles Street, is lined with restaurants and antique shops. It has been home to multiple notable Americans including Senator John Kerry, Sylvia Plath, Robert Frost, Daniel Webster, Oliver Wendell Holmes, and Louisa May Alcott. 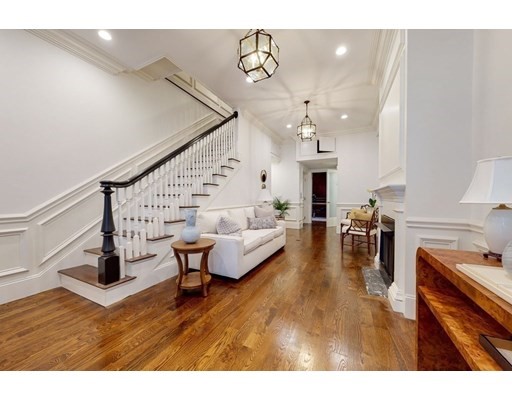